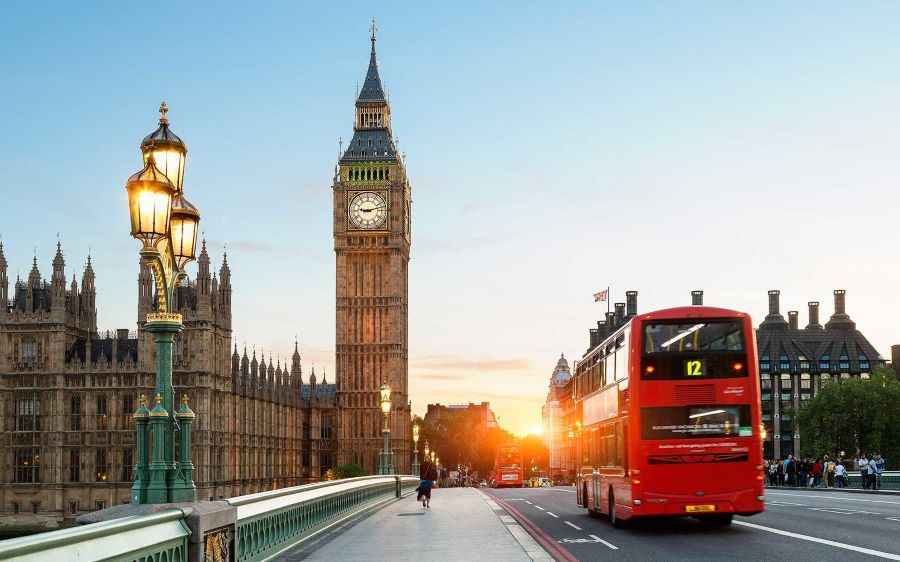 Education System in UK is the Most Common Worldwide

Students in English schools may then continue their secondary education for an additional two years or so-called Sixth Form, which leads to the AS Level and A Level levels equivalent to the year 13. Although there are other qualifications for English schools including BTEC or International Baccalaureate, but the IGCSE system from the University of Cambridge Institute is the most famous.

The IGCSE system, which grants one of the recognized international certificates in many countries around the world, gives the student a separate certificate for each subject he has studied. This is different from that of many countries. This certificate has a completely different system. It does not depend on teaching the different curricula But depends on the level of the student in continuous tests to measure the degree of knowledge in this article or that. So they are considered highly suitable for students who prefer to study in homes as well as they fit adults.

All major cities in Scotland have universities and each higher education course is longer than one year in other countries in the UK and has a wide range of disciplines to choose from. Students receive a high level of education and flexibility in the selection of materials in the course. This Scottish approach attracts many students, where they are likely to be able to change the middle of the road in their studies.

In the United Kingdom, more than one million international students are enrolled in higher education. Higher education starts at a three-year bachelor's level and includes postgraduate courses (usually one year and / or research) and a doctorate (at least three years).

If you prefer to be a secondary school and university through British schools and universities you must be aware of all the laws governing this system in addition to the teaching method practised in all schools and universities there, the system of secondary certificate in the United Kingdom is different from any other place is known as the name (GCSE), one of the world's most recognized secondary qualifications, is a certificate that can be obtained from the University of Cambridge where a student can have an international baccalaureate or you can get an advanced level (A-LEVEL).

Universities and institutes in UK

When you decide to join a university in UK, there are many of them that are known internationally and have a good ranking in the branches of international science, whether a university or an institute. If you search for the most important universities in UK, you will find many, notably Cambridge University, In the UK, it has an advanced global position, if not the world's best. There are many outstanding scientific figures who have graduated from this university, and we can not forget the role of Oxford University, which ranks among the best universities in the UK or the world, Durham University It is also a government institution in the United Kingdom that was founded in 1832 and is, therefore, one of the oldest scientific places there.

Studygram will help you apply to and enter any UK university. Get your free consultation today.

More About This Destination